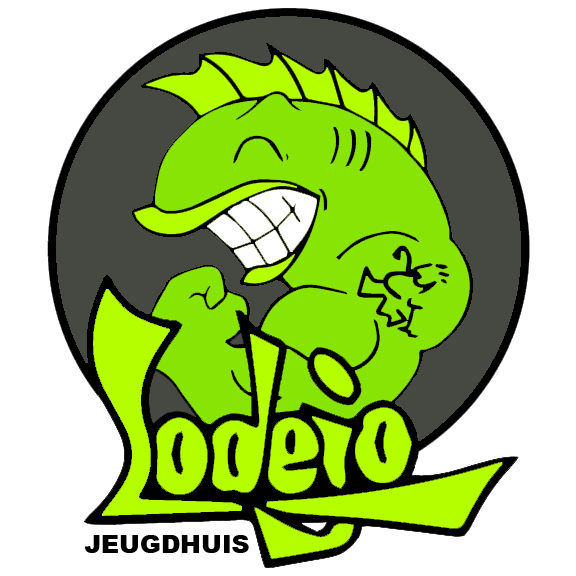 – Neberu (DE)
Neberu is a four piece Progressive Metal Band from Recklinghausen, Germany coming with a wide array of musical influences and a huge load of schizophrenic emotions.

– Wolves Scream (BE) (GMM,dour,RockHerk, . . .)
WOLVES SCREAM is a belgian post-hardcore band founded in April 2010. They recorded their first self-produced EP whom gave them the opportunity to perform a lot of shows from their first effort. After more than 50 concerts throughout Belgium and some line-up changes, the band manages to stand out with explosive shows and more determinate to compose new songs.

– Stranger Dimensions (BE)
Band from Lochristi (BE). Consist of five friends and are currently writing more songs. We have also recorded some songs for our demo called “More Than Life” wich is be released on the 9th January! Soon they will release a single! You can download our demo for free at our site! http://www.strangerdimensionsband.com/

“We are destroyers” from the demo ” More Than Life”

– The Wrong Kid Died (BE)
Is a young and dynamic melodic deathcore 5-piece.
After their demo “The Uprising”, they also released their full length “Away With Traitors”. Shortly after that their brand new E.P. was released, named “New Kings”, where you can really hear the progress of this young group.Next to all this, the band is ready to tour across the globe and get noticed.

– Here Stands A Hero (BE)
Metalcore band from Lier, Belgium

– Dive To Atlantis (BE)
A metalcore band from Ghent formed in late 2013.

AFTERPARTY
With Undertaker vs Mechanic

Présale stops on Friday 13 november so be quick!